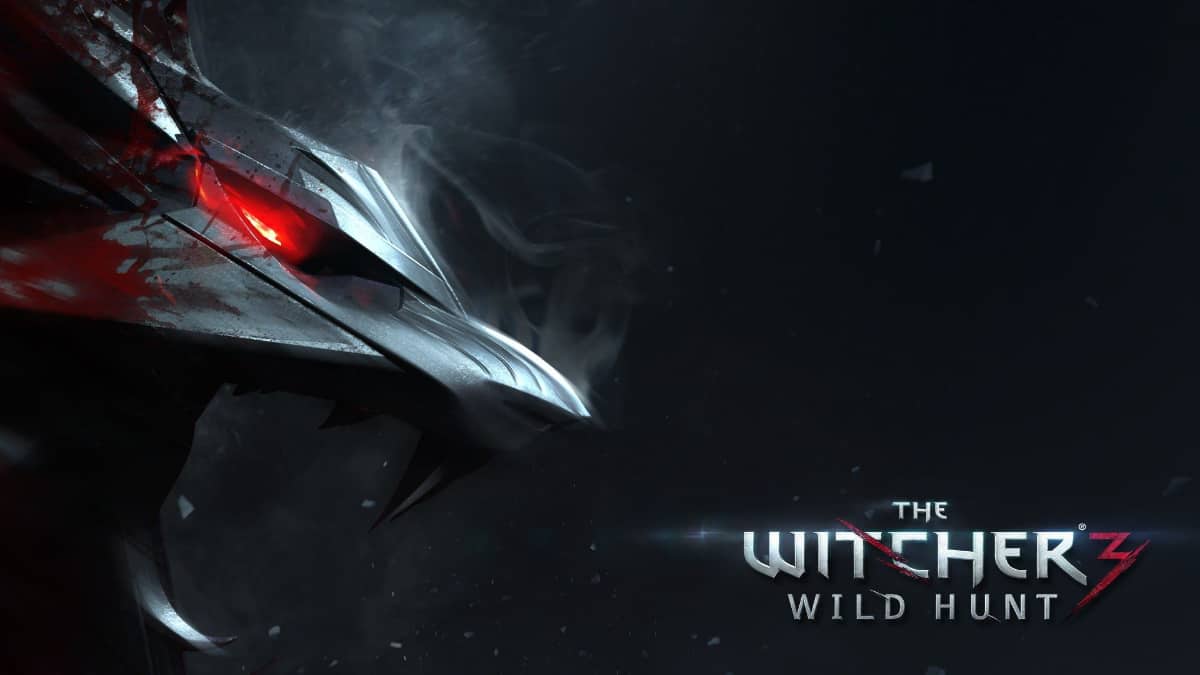 The Witcher 3: Wild Hunt is a game that I and many others hold dear to our hearts and it hardly needs an introduction or a review. In 2015 CDProject RED brought us one of the greatest games of this generation and solidified themselves in the hearts of gamers forever. The Witcher 3 went on to win Game of the year as well as Role-Playing game of the year in 2015 and to this day still remains at the top of the list as one of the greats. So, if you haven’t played The Witcher 3 yet, stop reading this review, click on one of the links on the side of this post, and come back 50 or so hours from now and leave a comment below about your experience! 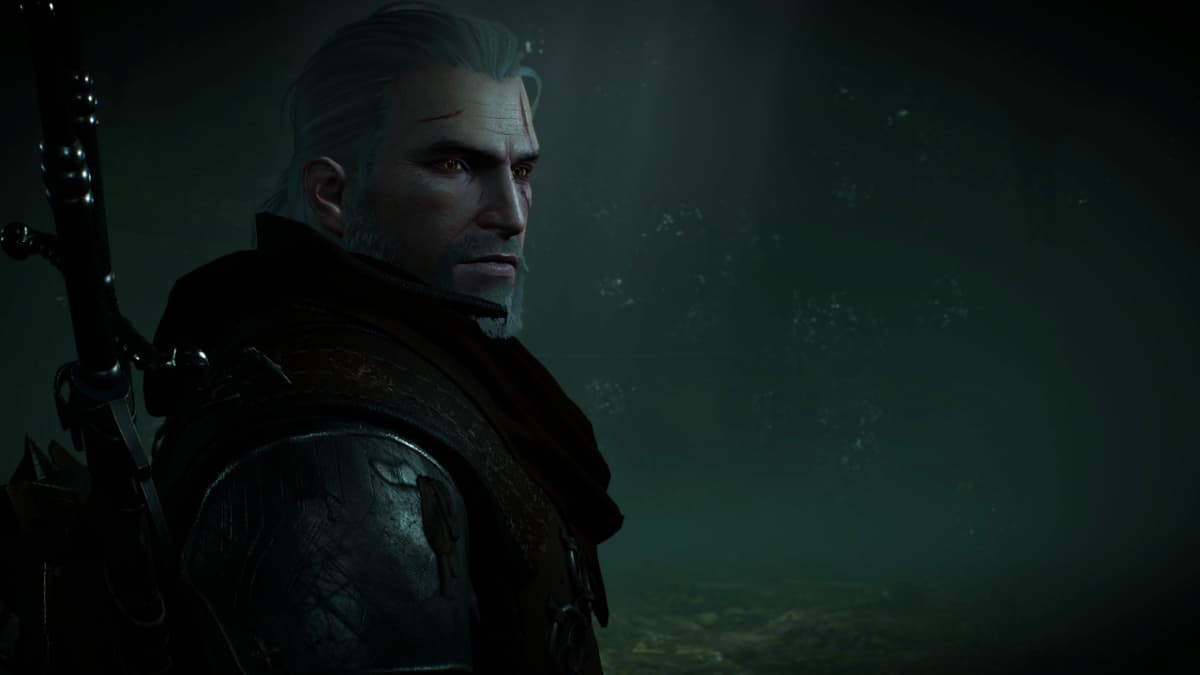 In 2019 we rarely have a title that we want to pick back up after we’ve beaten the story if there even is a story, so put down the Fortnite for a moment while I give you a glimpse of Geralt of Rivia and his journey to find Ciri.

For the vast majority of the game, you are searching for Ciri, a young woman that is like a daughter to Geralt that has gone missing while fleeing the Wild Hunt. You’ll begin your journey in a small town in search of Yennefer of Vengerberg, a witch and love interest of Geralt’s throughout the trilogy who may have a way of divining Ciri’s location. Through endless questing in a massive open world chock-full of monster-slaying and the occasional debauchery, you find yourself a step behind Ciri in her race against the Wild Hunt.


Throughout the game, you’ll be forced to make tough choices that impact the way the game will progress and in some cases lead to the death of some of your allies. You may think the choice you’re making is the right one only to find out that what you’ve done resulted in the death or injury of someone else. The base game comes to a dazzling conclusion during a final earth-shattering battle pitting Geralt and company against the Wild Hunt and its terrifying leader Eredin. 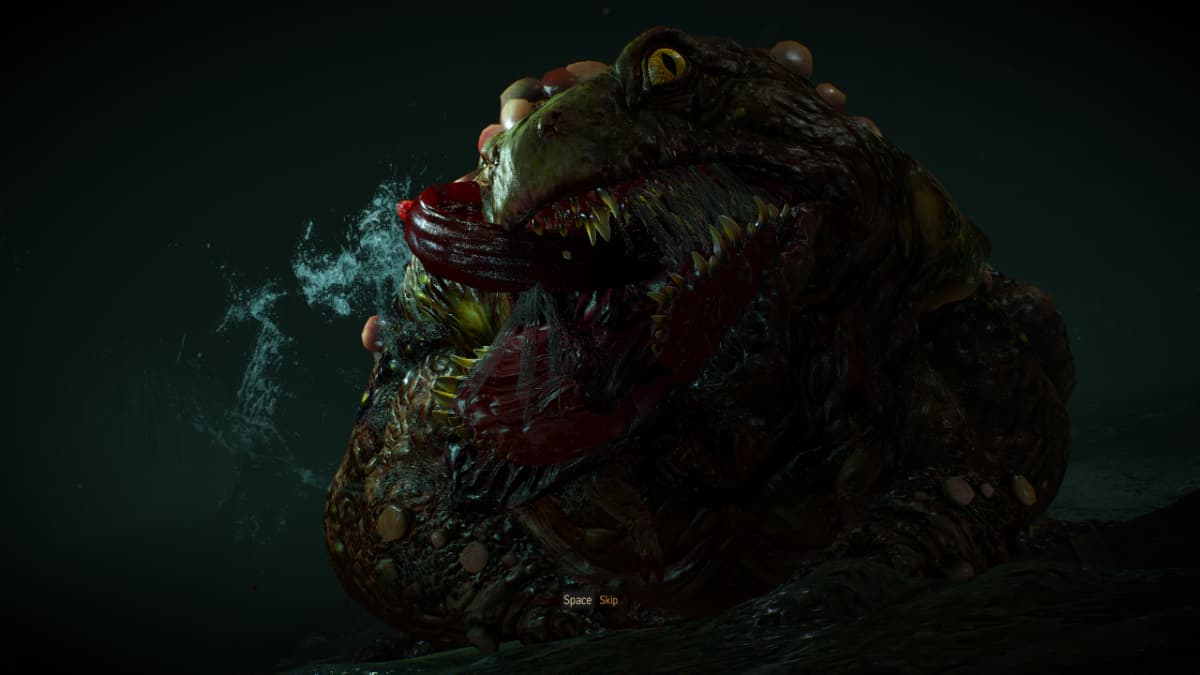 After the base game’s final battle, CDProject RED has produced a multitude of expansion content and DLC’s such as Hearts of Stone and Blood and Wine which add over 30+ hours of story and monster-slaying madness to the base game. On top of all that, The Witcher 3 allows you to play Gwent, a turn-based card game, with nearly every NPC you can interact with and accounts for dozens of hours itself.

For the year 2015, The Witcher 3: Wild Hunt had some pretty awesome graphics for its time however with the rapid improvement of GPU’s and game engines like Unreal Engine if you play the game without mods you may be slightly unhappy with its soft visuals. Enter Nexus Mods. If you play on PC, and I strongly suggest you do, you will have access to a plethora of graphical and game experience-enhancing mods. I have included a list of the mods that I use at the end of this article for you to check out and set up on your own so you can fully experience The Witcher 3 in all of its glory.

Due to the inconsistency on this front for console players, I won’t sit on this topic too long, but if you compare The Witcher 3 to other games from 2015 you’ll notice that the base game is massive. The depth and realism CDProject RED was able to achieve out of their REDengine in 2015 are still impressive however with 4k retexturing and enhanced lighting mods, your mind will explode at how beautiful this world looks in 2019.

If you weren’t able to guess already, I’m a massive fan of The Witcher 3: Wild Hunt and I believe that every true gamer will love every moment they play it. Above all else, the immersion and emotion I felt through this game is something I haven’t felt since I played Kotor in 2003. If you love story, monster-slaying, and genuinely engaging gameplay, then The Witcher 3 is for you. I hope you have enjoyed this article and I would love to know your thoughts on The Witcher 3 in the comments below! Happy Gaming! 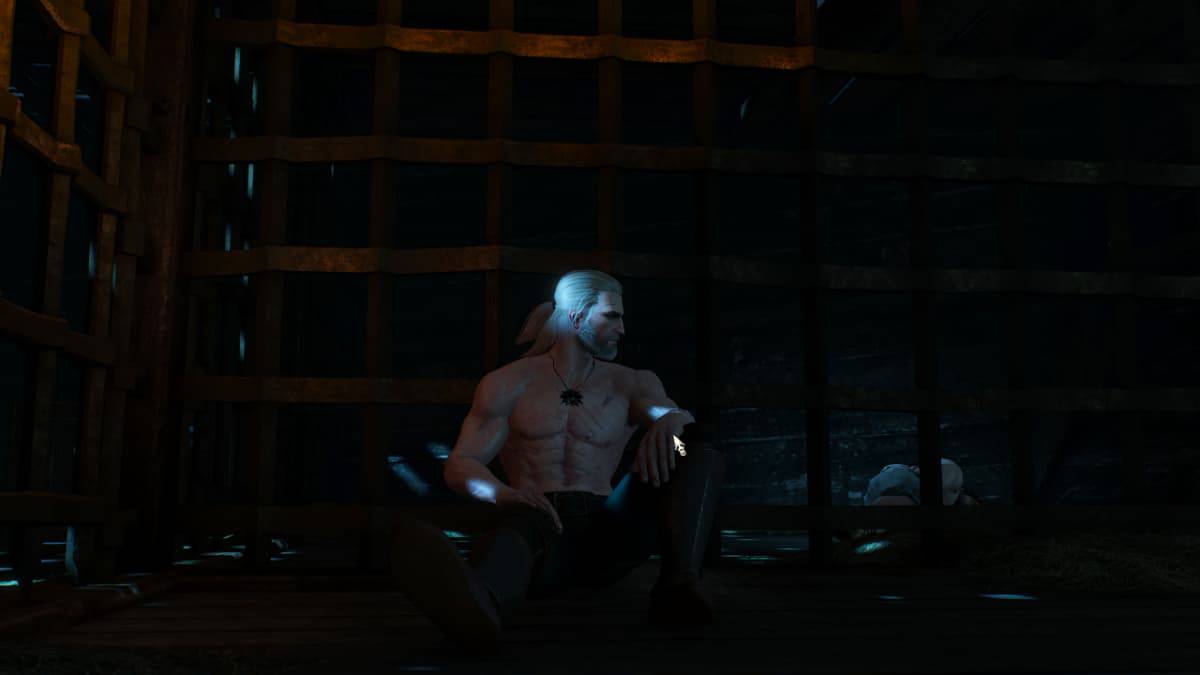 Every mod I use is from Nexus Mods and is completely free. Some of these mods will alter the gameplay dramatically and I do not recommend them on your first playthrough, specifically the weight limit and travel anywhere mods. 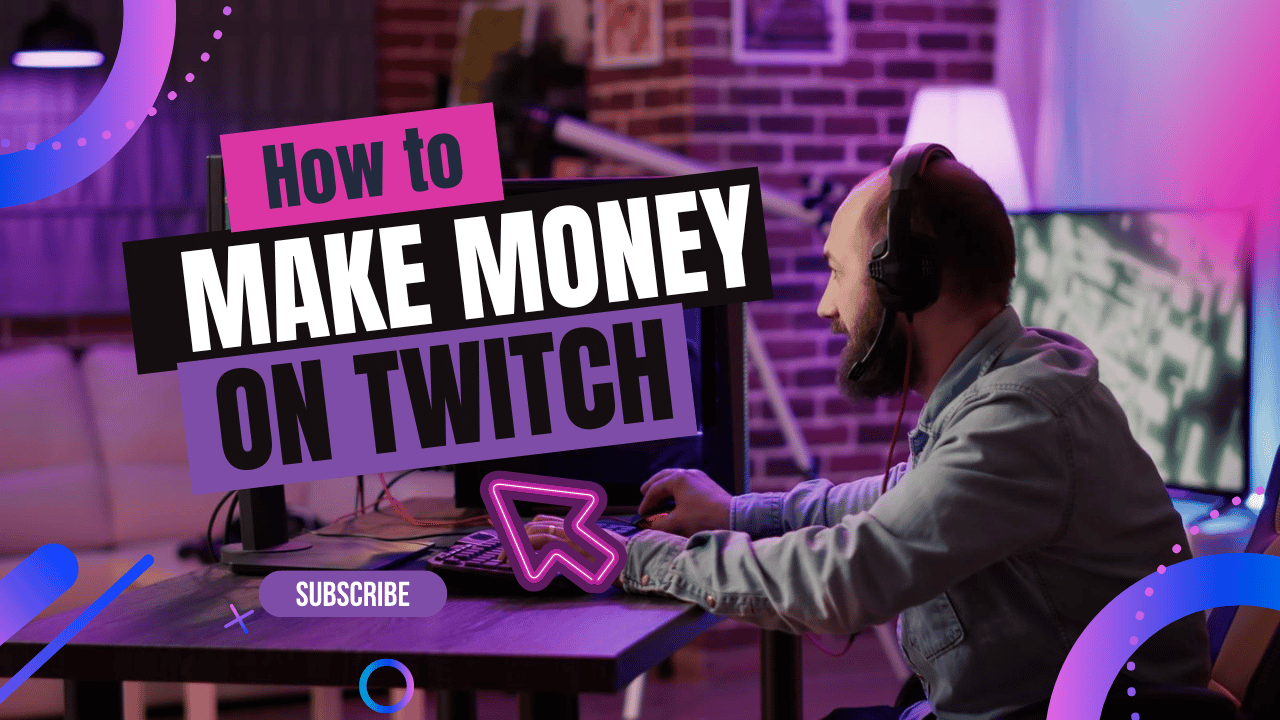